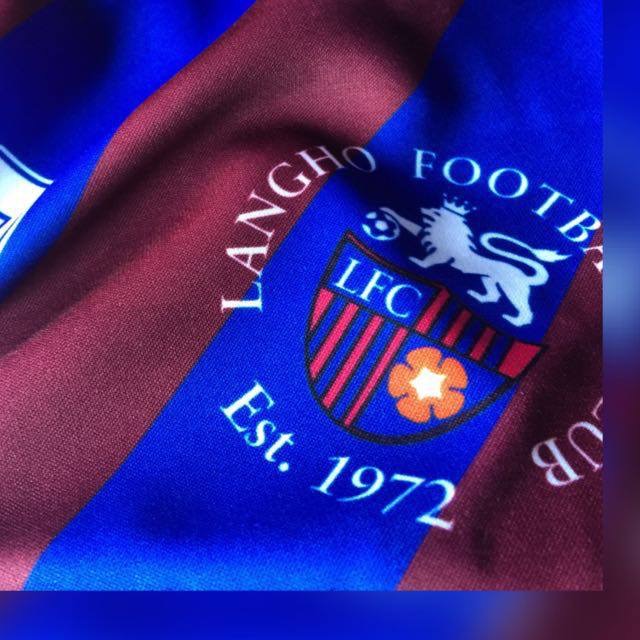 A good game for the neutral supporters. The game had everything from the first whistle till the end on a quick playing surface in our first stadium game at the anchor ground Darwen.

Both teams lined up ready and eager to get started after a short briefing from the ref about respect for all and to enjoy the game.

Well it didn’t disappoint, both teams hit the woodwork at either end from free kicks to open play. Keepers kept on toes and defenders too with saves from keepers at either end with both teams pushing for the opener.

Langho broke the deadlock with a great finish from the inside left channel before adding a few more, one from the penalty spot which was well executed, after settling into the pace of the game and the playing surface, AFC grabbed a goal before half-time.

The second half started something similar to the first half, chances at both ends until some clinical finishing from Langho separated the teams and ended up worthy winners, with a few players chipping in with goals.

A real team effort to get over the line, but it wasn’t as plain sailing as the score line suggested.
Credit to AFC Darwen for keeping going till the end and never giving up.

The game was played in the right manner with one of the best referees in the league who managed the players and the game to a tee, keeping up with play and in full control of the game.